Join us for an extraordinary evening of fine wine in Annabel's as part of our Wine Series. We invite the leading wineries and Châteaus to present a selection of some of the best vintages in Europe.

Our Wine Dinners will take you through a journey and exploration of wines that promise to envelope both the palate and the mind. These exceptional wines will be paired with a gastronomic four-course menu and hosted by Group Head Sommelier & Wine Buyer, Clément Robert there is no question that the Annabel's Wine Series is an evening destined for your diary.

Join us for another extraordinary evening of fine wine in Matteo's on Tuesday 10th March. The seventh instalment of Annabel's Wine Dinner series welcomes Italy's most influential wine producer, Gaja. Renowned throughout Italy for their Barbaresco and Barolo wines, Gaja's success led to their expansion into Tuscany, and the production of a number of Brunello di Montalcino and Ca' Marcanda wines. We are excited to welcome Gaia Gaja, the eldest daughter of the fifth generation from the Winery, to host our Gaja Wine Dinner.

The Gaja family settled in Piedmont - Northwest Italy - in the mid-seventeenth century. Since then, five generations of the family have been producing wines in Piedmont’s Langhe hills since 1859, the year Giovanni Gaja, a local grape grower, founded the Gaja Winery in Barbaresco.

The Gaja family settled in Piedmont - Northwest Italy - in the mid-seventeenth century. Since then, five generations of the family have been producing wines in Piedmont’s Langhe hills since 1859, the year Giovanni Gaja, a local grape grower, founded the Gaja Winery in Barbaresco.

Giovanni’s son, Angelo (grandfather of today’s Angelo Gaja), was blessed with ambition and a vision. Clotilde Rey, whom he married in 1905, inspired him to establish the tradition to which the Gajas have adhered to ever since - total dedication to uncompromising quality.

Angelo and Clotilde’s son, Giovanni, continued to replicate the high standards his parents had set, producing Barbaresco that became renowned throughout Italy. Thanks to his Barbaresco blend, the winer y’s flagship, Gaja wines achieved a leading position in the Italian wine trade. Giovanni increased vineyard holdings, acquiring Sorì Tildìn, Costa Russi, Sorì San Lorenzo and Darmagi, thereby permitting the Gaja family to produce wines of the highest quality exclusively from its own vineyards.

Giovanni’s son, Angelo (of the third generation), joined the Winery in 1961 and combined his respect for the traditions of the Langhe with bold innovations in the vineyards and the cellars. He was also responsible for introducing Gaja wines to foreign markets.

Angelo lives in Barbaresco with his wife Lucia and their three children, Gaia, Rossana, and Giovanni who represent the fifth generation of the Gaja family. Together with their parents, Angelo and Lucia, they are continuing a family tradition from 1859, when Giovanni Gaja founded the winery.

Today, the Gaja Winery owns 96ha (240 acres) of vineyards in the Barbaresco district - Barbaresco and Treiso - and the Barolo district - Serralunga d’Alba and La Morra.

In 1996, the Gaja family purchased a second property in Tuscany, Ca’ Marcanda, located in the Bolgheri district in the municipality of Castagneto Carducci. New plantings of Cabernet Sauvignon and Cabernet Franc as well as Merlot, Syrah and Sangiovese cover 126ha (310 acres). The wines produced at Ca’ Marcanda are Promis, Magari, Camarcanda and Vistamare. The 2000 vintage is the first release of each of these wines. 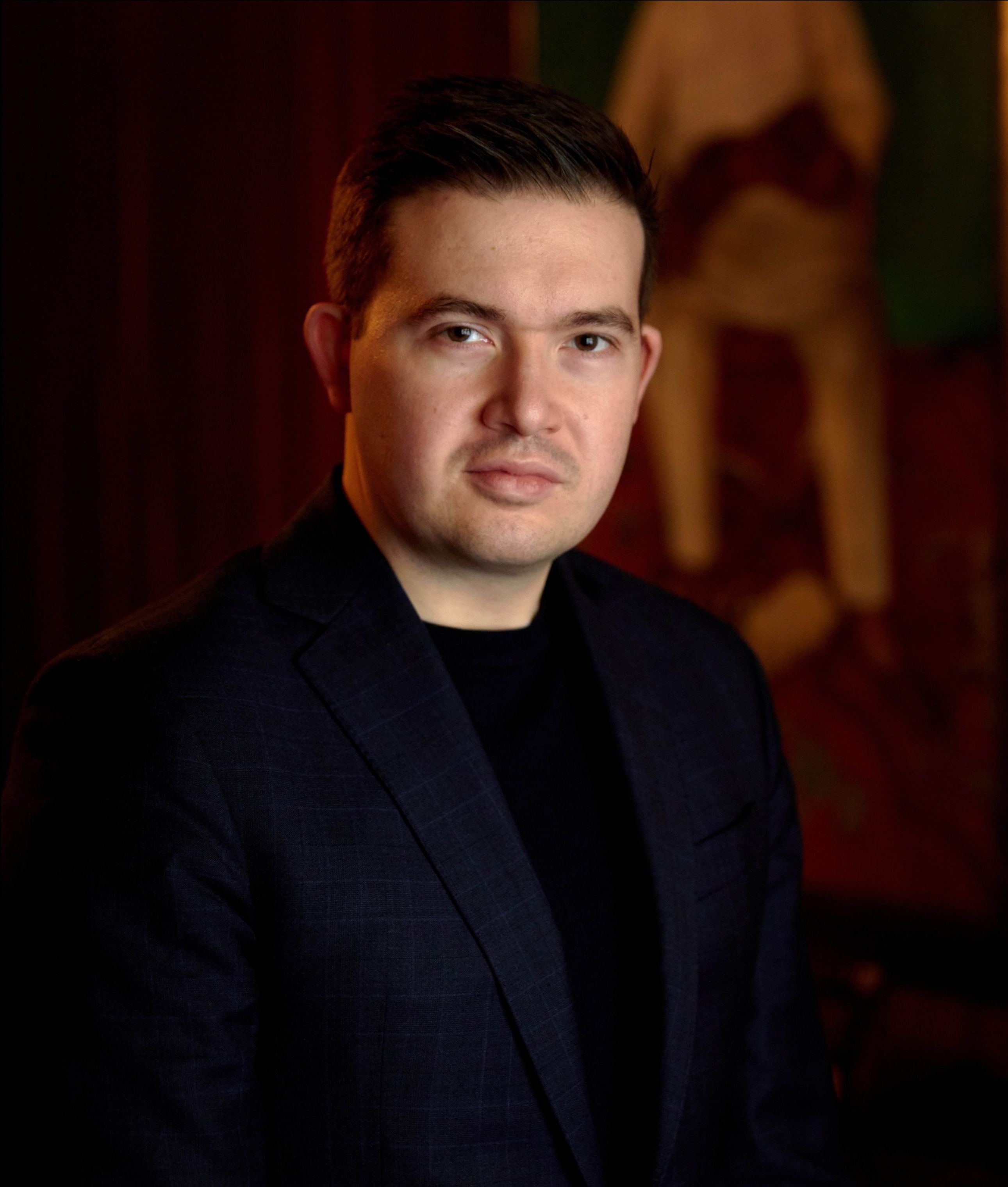 "A monument of a family in the wine world, and the most visionary family in all of Piedmont. Angelo Gaja has brought incredible innovation not only to The Langhe, but to the entire country by introducing wine making and viticulture techniques new to this part of the world, such as new oak barrel use and international grape varieties.

Gaia Gaja, the eldest daughter of the fifth generation of the family, has already made her own milestone by bringing back Barolo and Barbaresco on their iconic labels, recognising the now homogenic and incredible quality of those appellations after her father, back in 1996, Angelo declassified all their wines to The Langhe appellation.

Having Gaia hosting our dinner on the 10th of March is a privilege, and it is simply the perfect fit for Matteo’s.

A look back at the third dinner in our Wine Series.... Châteaux Haut-Brion &  La Mission Haut-Brion | June 2019

We began with truffled gougéres and a cheerful Bordeaux rosé called ‘Clarendelle – Inspired by Haut-Brion’ which captured the natural light filtering into the garden. Successor to Guillem Kerambrun, Annabel’s Master Sommelier, Clement Robert, who previously won International Young Sommelier of the year and UK Sommelier of the Year, introduced the vinous stars of the evening, produced by the legendary Haut-Brion and its sister estate, La Mission Haut-Brion, located a mere 50 metres over the road. The manicured vineyards of both are deeply sown in the unassuming gravels of Pessac beyond the revitalised city of Bordeaux. Haut-Brion was classified as one of the five first growths in Emperor Napoleon III’s 1855 Classification and praised by Samuel Pepys, while, because of its irresistible silkiness, fans of La Mission Haut-Brion call it ‘the sixth first growth’.

Classy renditions from these hallowed properties were poured with chef Julien Jouhannaud’s masterly dishes including a perfectly pink lamb rack with plush pommes Lyonnaise. Separated by a decade, the 2005 Haut-Brion showed poise and polish, though was ‘one to hold dearer to heart’ said Robert, meaning if you are fortunate to have this thoroughbred in your collection, let it gently reach its finished shape, while the 1995 La Mission Haut-Brion with a sensational bosquey perfume was so eager to leave the stalls that it actually triggered a standing ovation!

After fine ferment, my evening ended with a surprise prescription of a smoky Penicillin Scotch honey, lemon and ginger cocktail, sipped in sight of the remarkable, Gucci flares clad, Alessandro Ristori & the Portofinos in the rocking Nightclub…